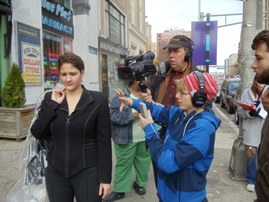 Drug Court Will Change Your Life! (2016) - writer/producer/director - Commissioned by the Willow Tree, this film provides hope and resources to people caught in a wheel of drug dependency. Watch this video and hear from people who have decided to utilize Drug Court to get back their lives and their families. https://youtu.be/kj1PYH-qsnA

Wife Beater  (2015) - writer/producer/director/storyboard - Riveting without being gory or overly heavy, the short film "Wife Beater" is a platform for discussion of real life domestic violence. It provides a surreal look at a domestic disturbance followed by interviews from professionals who will compare and contrast this dramatization with reality.

Judo Girl (2010) - lead actress/fight choreographer ------ Jules is a high school judo player who constantly has to fight bigger opponents. A serious injury threatens to prevent her from entering the upcoming tournament, her last chance to fight for her black belt. The only thing standing in her way is her coach.  http://www.judogirlmovie.com/ 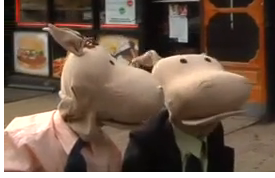 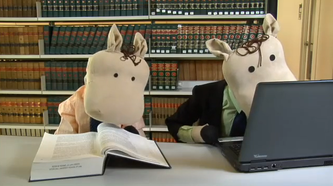 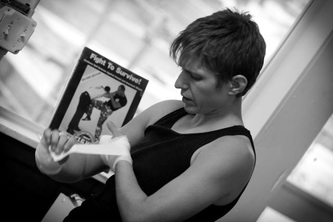 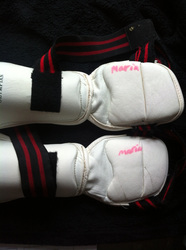 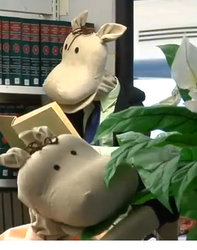